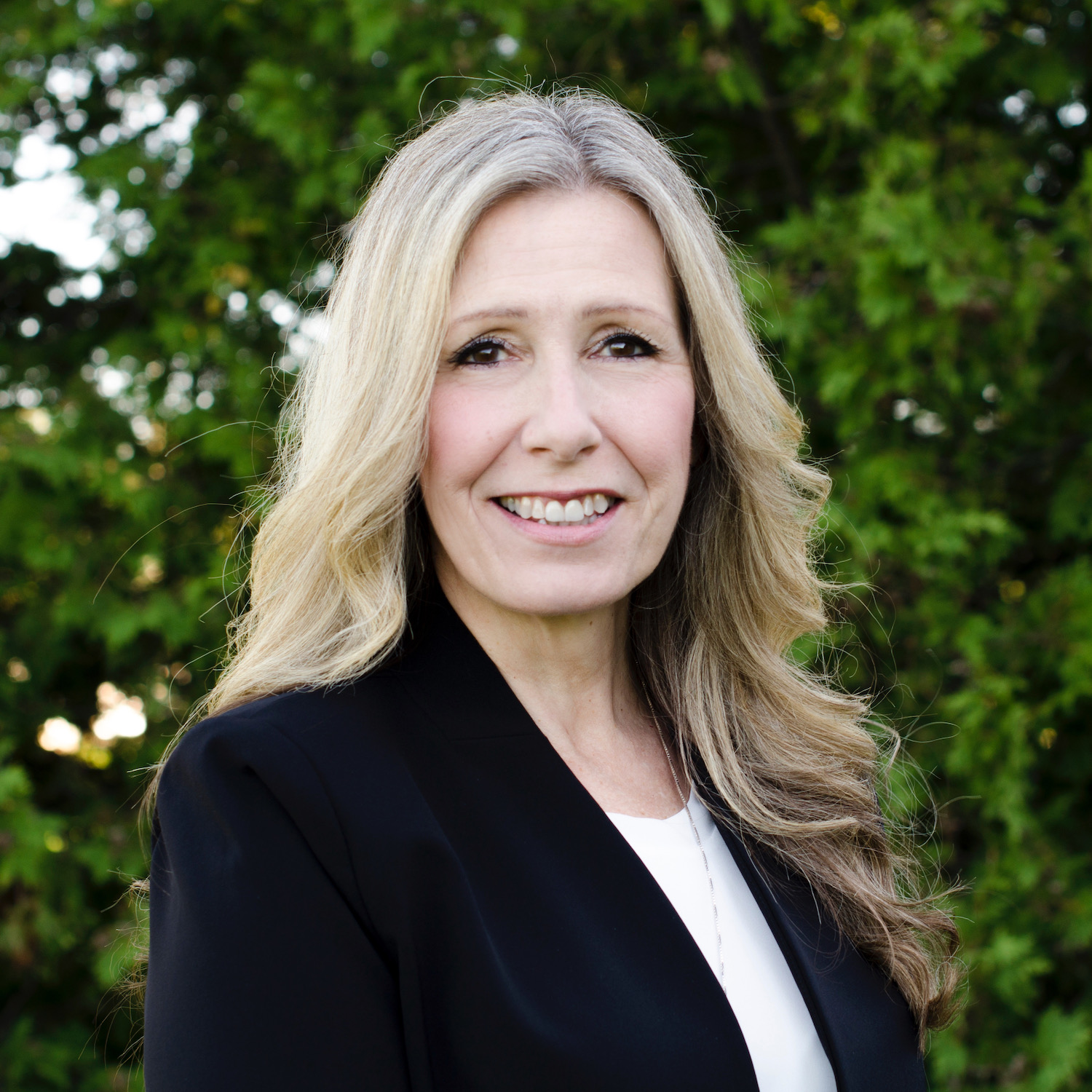 Wanda Poniatowski, born in Halifax, England and originally from Italy, moved to Canada as a child and was raised in Guelph, Ontario. She completed a Bachelor of Arts degree at the University of Guelph, with a Fine Arts Major and a Minor in English and Music. Wanda began her working career in the Fine Art Department and continues to foster a love of the arts with her students.

She had the opportunity to move to Yellowknife, N.W.T. where she began working and teaching elementary students. Wanda worked with children in Grade 3-8, as well became involved with a program assisting children with learning differences. While in Yellowknife, Wanda’s eldest child was born. From Yellowknife, Wanda spent some time in Kelowna, B.C. before relocating to Guelph, Ontario. Wanda had her second child upon returning to Guelph. Shortly after, she began working in a Lower Elementary Montessori classroom at the Guelph Montessori School (GMS). Having the opportunity to watch her young child thrive in the Montessori environment, as well as her own experience working in a Montessori elementary classroom, she decided to pursue her Montessori Elementary training at the Toronto Montessori Institute (TMI). Upon receiving her 6 – 12 Montessori diploma, Wanda became the Lead Directress of the Lower Elementary classroom. She remained at GMS for over a decade until moving to Fredericton, New Brunswick to be closer to her husband’s family.

Over the years, Wanda had dreamed of opening her own school. An opportunity presented itself during her first year in Fredericton when she discovered Riverside Montessori Learning Centre. Joining forces with Laura McDonald as a co-owner and Elementary teacher, Wanda helped create what is now known as the Fredericton Montessori Academy (FMA).

After nearly twenty years as a Montessori Elementary Directress, Wanda has moved into an administrative role as the Director for Academics where she mentors and supports all teaching staff, is involved in curriculum development, parent education, and works with teachers to maintain the high academic standards of FMA. Wanda looks forward to introducing you to the FMA learning environment that will cultivate independence, creativity and a love of learning in your child.