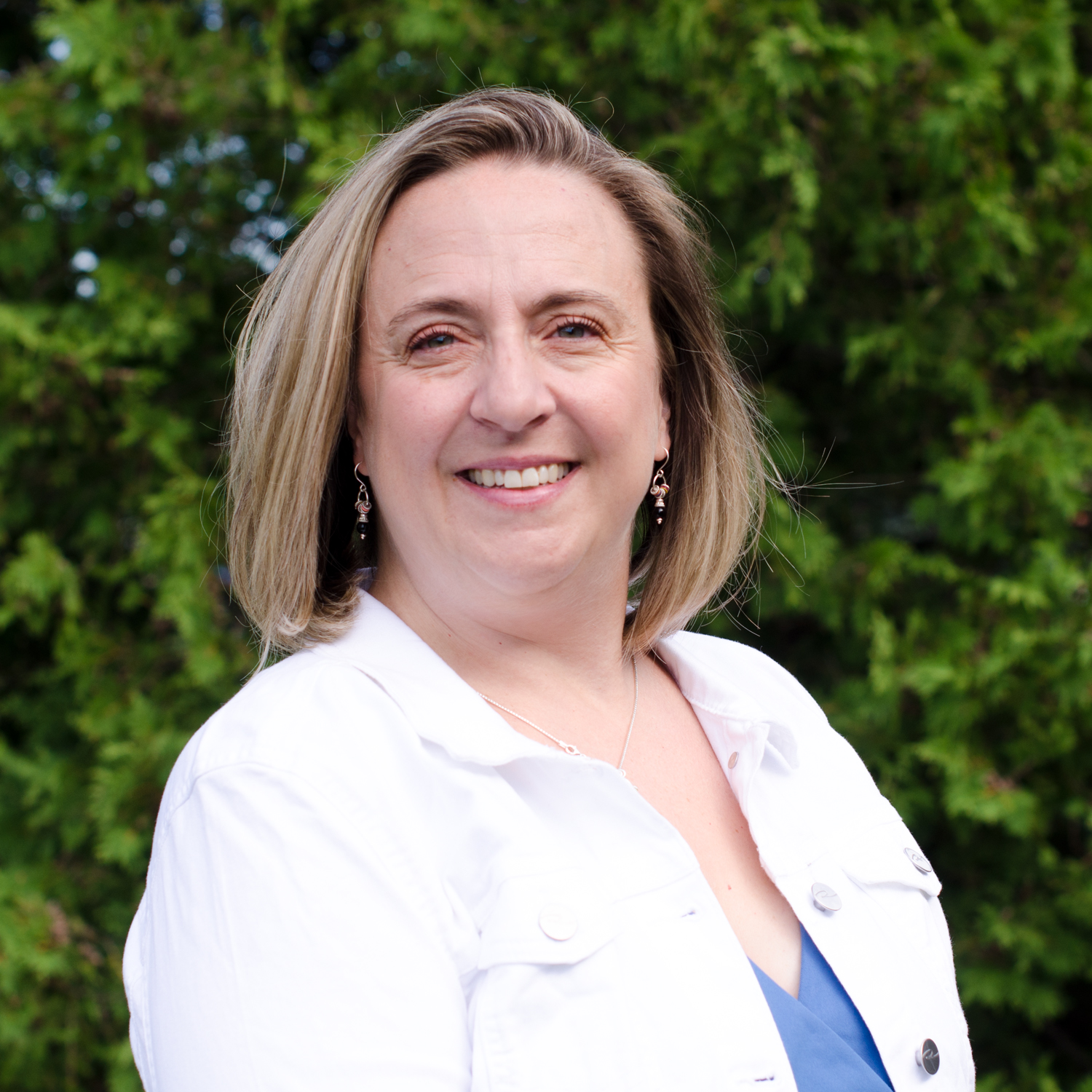 Laura McDonald was born and raised in Oromocto, New Brunswick. She was accepted into St. Thomas University where she completed her Bachelor of Arts degree with a Major in French and Minor in Spanish. The following academic year, Laura completed a Bachelor of Education degree at STU with a focus in Secondary Education.

She obtained her first job immediately following the completion of her BEd. Her first three years in the public education system were spent at St. Stephen High School where she taught French Immersion classes to grades nine, eleven and twelve. Teaching these levels, she found herself more interested in the area of guidance and assisting students with their post-secondary goals. She returned to Oromocto to continue her career in elementary schools teaching French Immersion to mostly grades 3 and 5. During this time, she obtained a Master’s in Education in the area of Educational Psychology and received her guidance certification through the Department of Education.

After more than 15 years in the public-school system, Laura was introduced to the Montessori philosophy when her oldest child began attending Riverside Montessori Learning Centre. Seeing the amazing progress her child had made socially and what he was able to accomplish academically, it became her goal to have an elementary school of her own where students are encouraged to learn to their fullest potential and become productive citizens of our global community. In 2017 Laura joined forces with Wanda Poniatowski to form the Fredericton Montessori Academy.

Laura has her Lower Elementary Certification with the North American Montessori Center. Most recently, she completed a 16-month MACTE accredited Montessori Leadership course through the Center for Guided Montessori Studies which has helped her grow in her leadership knowledge and abilities. Laura has enjoyed creating a thriving Montessori school where children can develop a life-long love of learning and flourish.