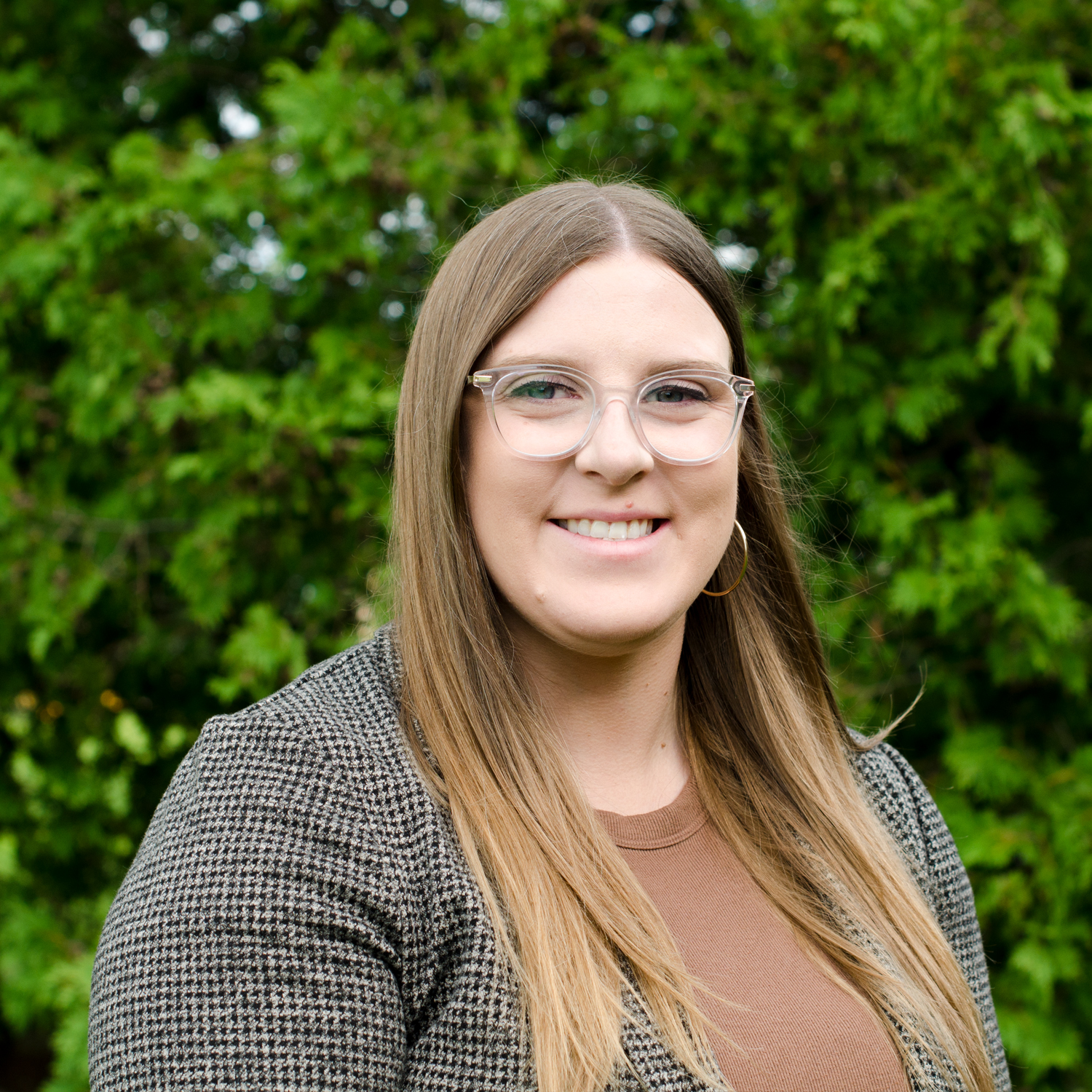 In 2012, Hannah moved to Fredericton from Quispamsis, New Brunswick where she grew up. She received her Bachelor of Arts with a double major in English and History from UNB. After completing her undergrad degree, she attended STU and completed her BEd. with a focus in Elementary education. It was during this time that she was introduced to the Montessori Method of education during her Alternative Pedagogies course. She fell in love with the philosophy!

During her undergrad Hannah worked as a camp director for Hammond River Survival Camp. Each summer she would spend her time running educational day camps that focused on basic survival skills that helped elementary/middle school children reconnect with nature.

After graduation Hannah worked as a substitute teacher for the Anglophone West School District. Hannah then joined Fredericton Montessori Academy as our after-school coordinator and educator. She quickly moved into an assistant’s role, working in the Upper Elementary classroom alongside Wanda. Hannah is completing her MACTE accredited 9-12 training with the Center for Guided Montessori Studies (CGMS) and she is now the Lead Teacher in the Upper Elementary classroom.